All Wines Acquire Our Wines 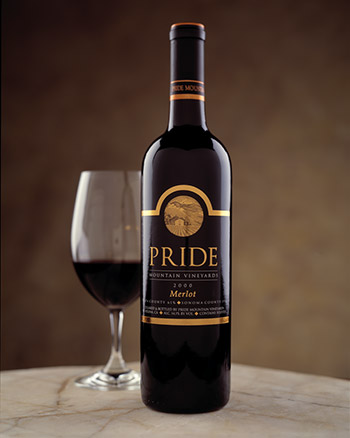 A seamless Merlot packed full of dense flavor including black cherry, plum, milk chocolate, wild strawberry, and toasted almond. This wine is all about balanced intensity, with fruit and texture galore to mirror its firm but velvety mountain tannins.

The 2017 growing season was generally mild until early-September when a heatwave pushed the mercury up to near 105° F for several days. This gave our vines a jump-start and allowed us to harvest our eight merlot blocks between September 7th and October 7th. After an average of 20 days on the skins, the wine lots were gently pressed and racked to French oak barrels, 40% new, for a total of 14 months. Our 100% merlot base blend was assembled after the first 10 months in barrel, while the finishing touch of 4% cabernet sauvignon was added the following spring.